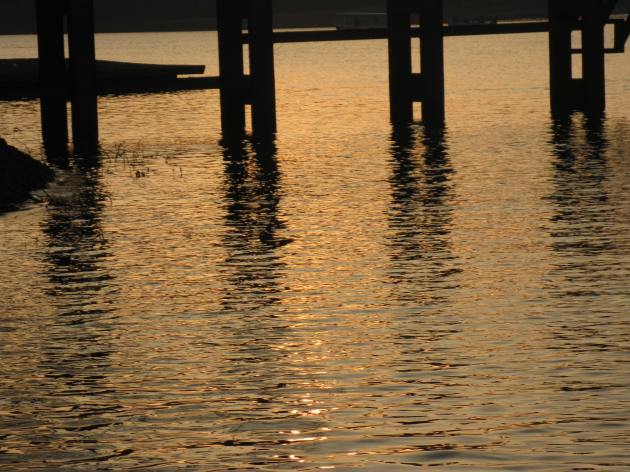 Our understanding of what leads to successful performance at work has evolved over time. Way back in ancient Athens, eloquence was regarded as measure of success. Psychologist Alfred Binet, when asked by the French Government in early 1900s to identify students most likely to experience difficulty at school, devised the first intelligence test which became a basis for the IQ measure that is in vogue today. Interestingly, the study of the genome unravelled how our instinct, intelligence and personality are hugely influenced by our heritage. Deep within the marvelous world of the 23 chromosomes that comprise the human genome, some are responsible for the imprint that they uniquely leave behind – chromosome number 6 for intelligence, 7 for instinct and 11 for personality.

Human potential is a complex composite of instinct, intelligence, personality, knowledge, skills, motivation, attitude and behaviours, much like the Earth we live on. The upper crust of the Earth on which humanity resides is but less than half percent of the planet’s volume. The distance from the surface we stand on, to the middle of the Earth is a staggering 6300 kilometers, an apt metaphor for how deep we need to delve in to understand an individual and his makeup.

We, as individuals, become what we are, continually shaped by our genetic inheritance, family, friends, education, work as well as life experiences. Mankind has long endeavoured to tap the precious yellow metal artfully hidden in earth’s crust, and so have organizations too in their attempts to mine the precious vein of gold embedded in its own employees.

The pioneering work of research by the Harvard Psychological Clinic in the 1930s, summarized in ‘Explorations in Personality’, was the beginning of future studies of personality. Later researchers proposed the Big 5 factors of personality, widely used in assessments, comprising Extroversion, Emotional Stability, Agreeableness, Conscientiousness, and Openness to Experience. William Whyte, in his 1957 book ‘The Organization Man’, even taught his readers how to fake a personality test. Personality measures were observed to be better at describing a person well rather than predicting how well he will do in a job.

Around forty summers ago, a breakthrough article written by Harvard University Professor David C McClelland titled “Testing for Competence Rather than for Intelligence,” published in American Psychologist in 1973, questioned the merit of relying on intelligence alone as a predictor of job success in real life outcomes. McClelland argued that correlation must not be mistaken for causation. Psychologists had till then believed in the Freudian view that an individual’s characteristics are too deeply embedded very early in life and could not be taught or changed except by many years of intense psychoanalysis.

A decade after the discovery of McClelland, his colleague Professor Richard Boyatzis  advanced our understanding of competencies in his book “The Competent Manager: A model for effective performance, 1982.” Competencies, an underlying characteristic of an individual comprising ‘knowledge, skills, and attitude,’  separate superior performers from the average. Corporations have since embraced competence as a fundamental cornerstone in their attempt to define employee potential and to enhance future performance by investing in them.

Organizations too, like an individual, have a DNA of their own with a persona and bedrock of vision, values and culture. Employees, as individuals, reflect the collective caliber of the organization.  The scientific process of competency modeling, measurement, and deployment pave the way for continually enhancing the collective capability by understanding individuals better. Competencies have indeed gained currency since they are valid tender and convertible; a modern day alchemy, perhaps.